About the future. What will it look like? Will we reach other galaxies or find a definitive cure for cancer?

Will we, in this generation, ever live to see the end of the practice of FGM?

This is my hope about the future.

Whilst many young girls of all backgrounds enjoy the holidays for the family time, food and gifts, others are being flown abroad to undergo FGM in what is a global crisis. 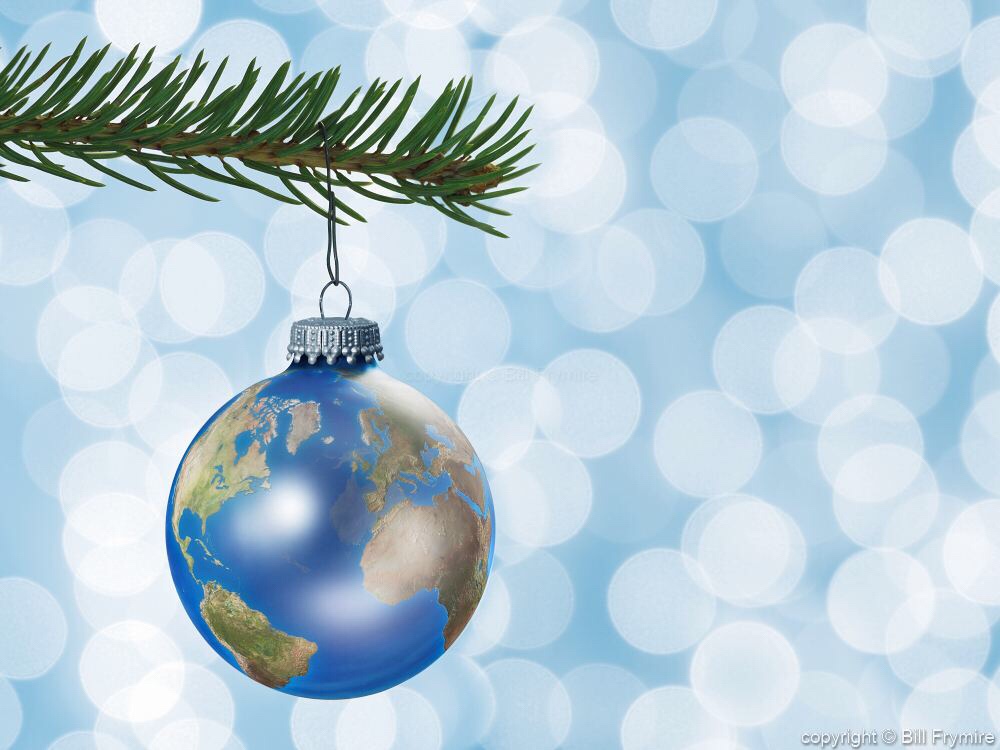 It is illegal to take a child out of the UK to undergo Female Genital Mutilation, however, many are expected to take the vacation in the school calendar as an opportunity to fly young girls abroad, often to home countries where FGM is practiced, to have the procedure.

This is an emergency, as the number of cases reported of FGM has recently seen a drastic increase, including since September whilst it has been the autumn term for schools nationwide. This means we are likely to see yet another increase in the months after Christmas, as the break is the first significant opportunity to travel overseas without missing teaching time since these reports, and figures show that much of the reported FGM in the UK today has not been performed here but beyond our borders.

The National FGM centre have found that many girls believe all girls undergo the procedure – and even some of those performing FGM do not know it is illegal. So what is the solution?

As we come up to each school holiday the need is all the more important to provide adequate education on this topic for girls of school age and everyone who cares for them. One method of FGM prevention, in the cases where it is planned to take place abroad, is a printable form that teenage girls are able to find on the internet. This is given in with a passport and will be inspected by border security who are unlikely to permit the holder and the people accompanying them to leave the UK under the circumstances. Other girls will rely on the knowledge and appropriate intervention of their teachers. Therefore it is everyone who must know the risks and no one may be exempt from understanding the illegality of the practice. Although it is a tradition for some cultures – and girls from communities that do not traditionally practice FGM, including girls of mixed race are also shown to be at risk – FGM is a severe and cruel infraction of human rights and teachers, club leaders, parents and friends should be aware of this.

Whilst people all over the UK enjoy a happy Christmas time, let’s think about making it a happy time for all girls too.

If you believe a child you know is in danger of FGM, help can be found on this blog’s help page.

This posts relates to this article by Lizzie Dearden for The Independent, 19 Dec 2017

On the 10th of December the world celebrated Human Rights Day. On the same day in 1948, the General Assembly of the United Nations met to declare a universal bill of rights to protect the rights of people, and the fight continues to protect liberty, dignity and equality across the globe.

Although there is already a designated day to raise global awareness of FGM and promote its eradication (the International Day of Zero Tolerance for FGM takes place on 6th February every year), this post will be about what exactly human rights have to do with FGM, and how the UN approach the subject of FGM.

So, let’s awaken the Amal Clooney inside of all of us and get to know exactly why FGM is in contravention of human rights and of the law.

The official declaration of human rights, published in 1948, has now existed for more than 65 years, yet today it still contains the same 30 articles drawn up all those years ago.  (You can read the declaration here). For the purposes of this article, we won’t go into detail about each article stated in the declaration, but only those that have some relevance to the practice of FGM.

In my research, I found the following articles to be particularly pertinent as to why FGM is against human rights:

All human beings are born free and equal in dignity and rights. They are endowed with reason and conscience and should act towards one another in a spirit of brotherhood.

This is important due to the fact that FGM often occurs whilst a baby is very young. This states that the rights we have throughout our whole lives are exactly that- from birth until death- and so, although a newborn baby may not remember the pain or the experience of undergoing FGM, this does not validate the legal practice of FGM, and it is still an infraction of the rights later in this article.

It’s vital that we do not forget that FGM constitutes torture by definition. The protection of each member of the human race against torture is a basic human right, as detailed in article 5 of the bill:

No one shall be subjected to torture or to cruel, inhuman or degrading treatment or punishment.

Article 7 states that each individual has the right to be protected against discrimination, including as and when they are legally represented in a court of law or a legal proceeding. FGM is considered to be a discriminatory act, which is breaches article 7:

Just as in article 1, article 25 denotes the rights of humans at the start of life, and emphasises the special consideration that must be taken to ensure the basic rights of children are met.

Motherhood and childhood are entitled to special care and assistance. All children, whether born in or out of wedlock, shall enjoy the same social protection.

On the subject of FGM, the United Nations have made this comment: FGM, a practice preceding religions such as Christianity and Islam, does not have links to religion but occurs as a result of the deeply ingrained social role of women in the communities in which it takes place. The propagation of FGM and the continuation of the practice exists as a response to the pressure to conform and in the majority of cases it’s societal benefits are seen to outweigh its disadvantages. In addition, studies have shown that such communities where FGM is practiced tend to hold the collective view that cutting prepares girls for proper marriage, which is an important part of their futures as women. What is surprising is that women often support the continuation of the practice. This can however be explained by the predominant notion that older women of the communities, having experienced FGM for themselves, are gatekeepers to the practice, and hold it in the esteem of forming part of their identity as women in society.

With this in mind, it must be known throughout the globe – in every country, city and community – that FGM is still not a choice. It still stands against the Declaration of Human Rights. With this considered, as well as that the purpose of the aforementioned rights is to serve to protect and defend people against tragedies such as FGM, anyone should be capable of seeing that fighting to end FGM is fighting for justice.